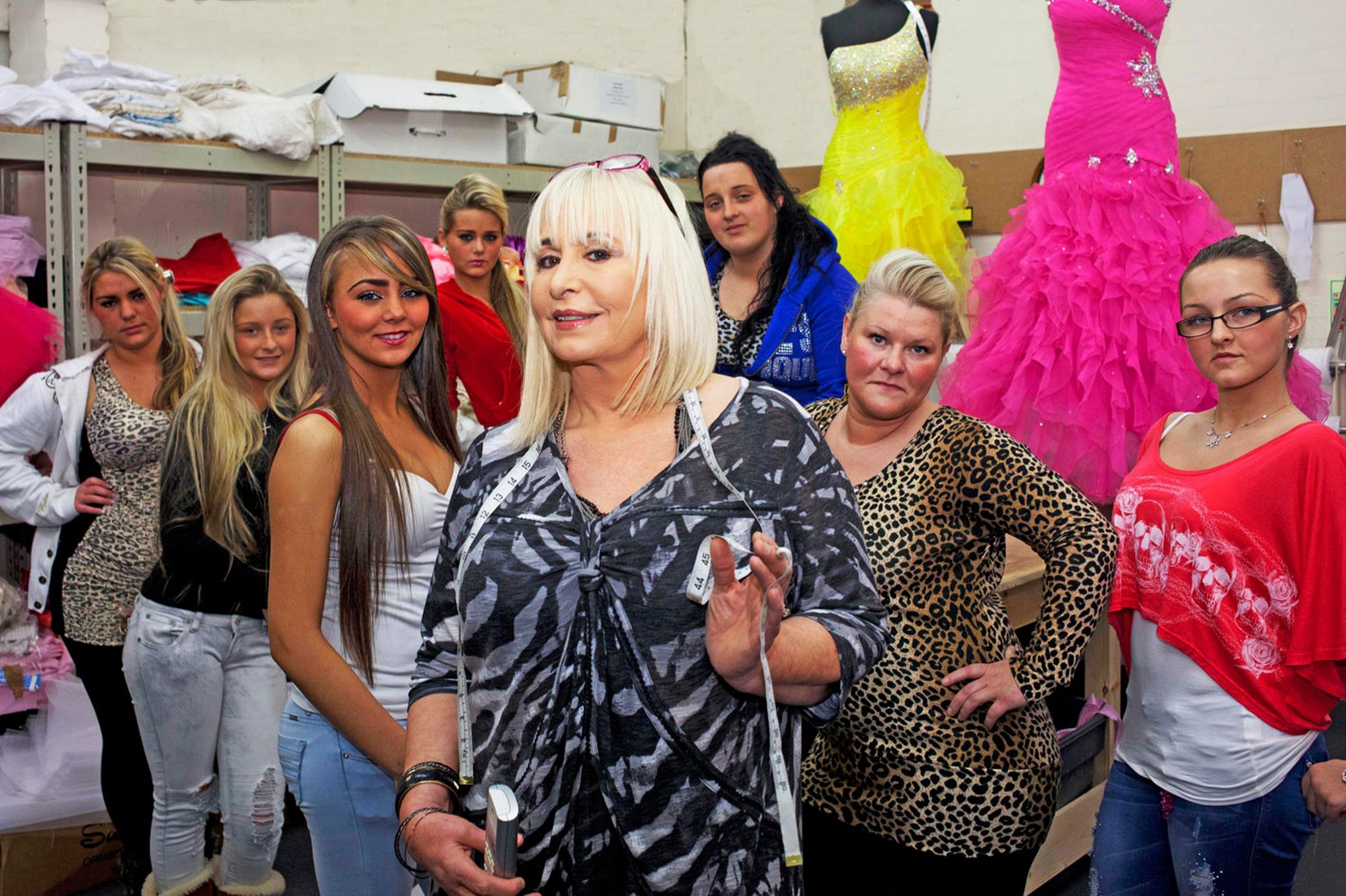 Thelma Madine is the star of Channel 4’s Big Fat Gypsy Weddings and Thelma’s Gypsy Girls.  Left with nothing after a messy divorce, she started a market stall in Liverpool. One day a traveller woman asked her to make some dresses and, before she knew it, she had dozens of traveller women asking for the same thing – and so began her dressmaking business. Thelma now owns Nico’s Dressmakers in Liverpool and is the designer favoured by travellers around the country, many of whom travel hundreds of miles to have her make their wedding, christening and communion dresses. Thelma’s much-anticipated memoir, Tales of the Gypsy Dressmaker, is on sale now. 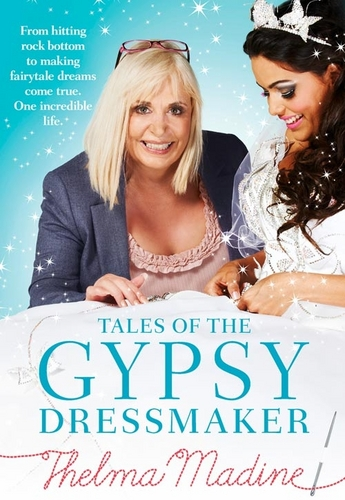