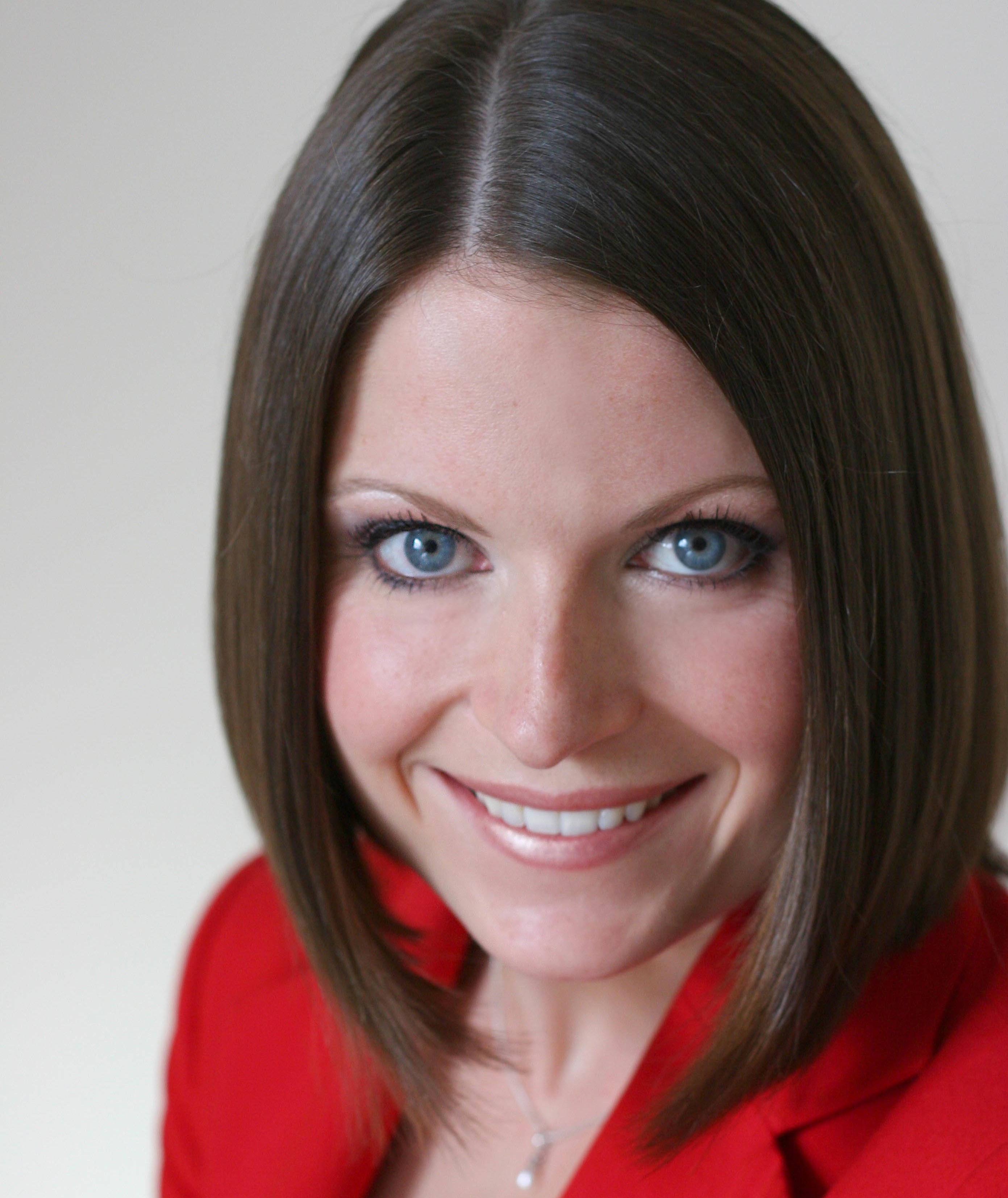 Siobhan Bastible is a TV3 News Anchor, and one of TV’s real up-and-coming stars.

Fluent in three languages, English, Irish and French, Siobhan has a degree in English and History from Trinity College Dublin.

She has lived and worked in San Fransisco, New York and Brussels, where she was a stagiare in the European Commission in DG Agriculture.

Her media career began as a researcher on the current affairs show Agenda on TV3, working with economist and broadcaster David McWilliams.  She then joined Newstalk as a reporter and newsreader, and went  on to read the news on the Ian Dempsey show on Today FM.