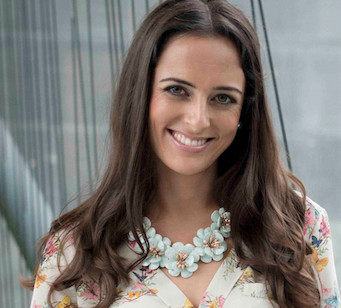 Rosin Ni Thomain is the presenter of the new RTE TV series, “Sisters Of Science”.

The bi-lingual star, a familiar face to visitors to the Young Scientist Exhibition, will front “Deirfiúracha na hEolaíochta” (Sisters of Science), a four-part documentary series for RTÉ1 which looks at the inspirational stories of four pioneering Irish women who made their mark in science.

The series starts on July 7.

Roisin is well known as the presenter of TG4’s An Jig Gig.  She has also worked as a reporter on RTE’s Daily Show, and is the face of the BT Young Scientist Exhibition.

Roisin, a graduate of NUI Galway and Mary Immaculate College, Limerick, has a history of successfully working in two languages, with her career highlights including…