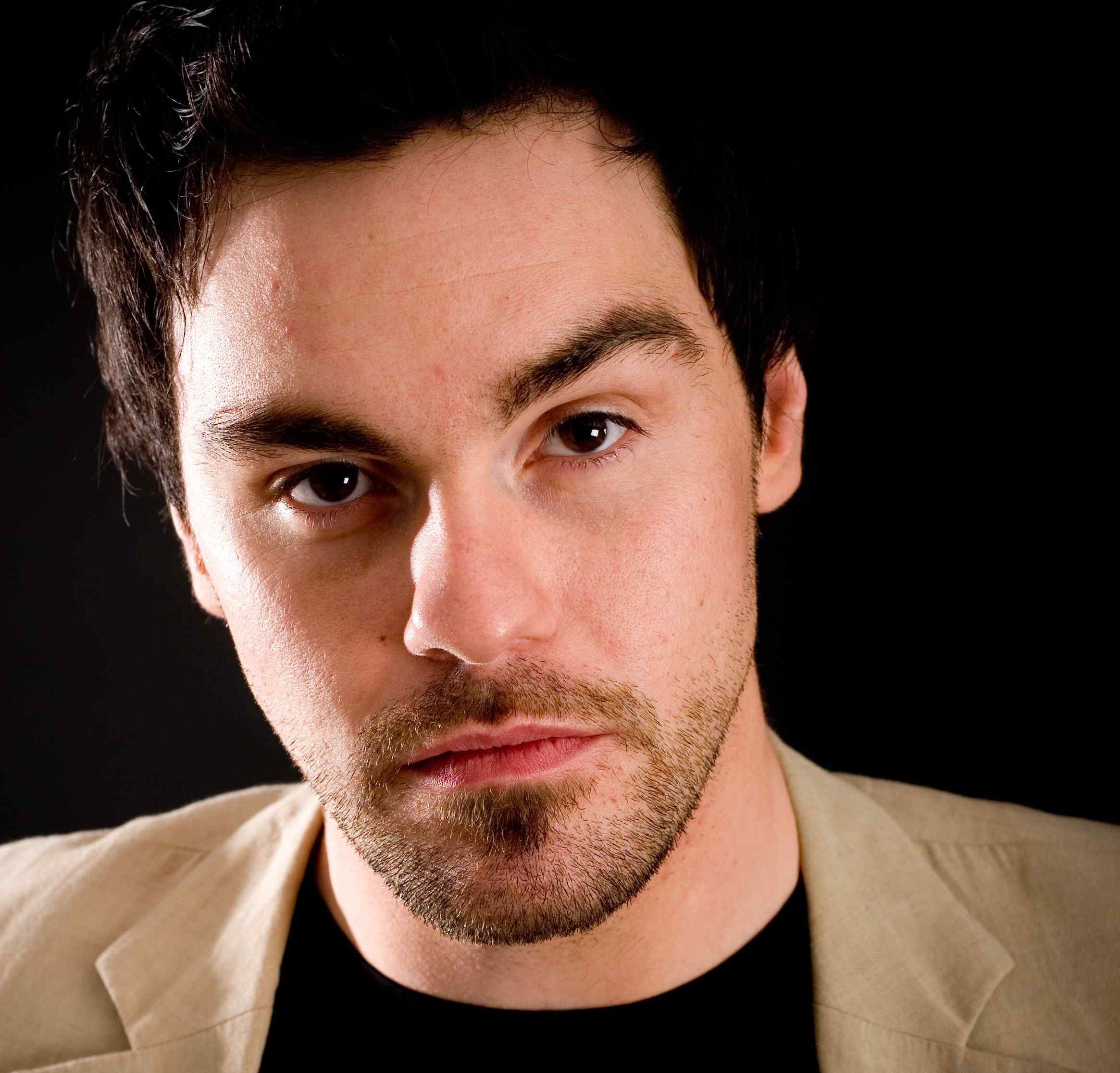 Gary Brennan is a television presenter, a musician, a journalist and a voiceover artist.

Best-known for his work with RTE television, the Dubliner made his name as the technology reporter on FourLive, and as a contributor to RTE Two’s Elev8.

He also presented Game On for Channel 6.

His voiceover credits include national campaigns such as Pizza Hutand The Power of One.

An accomplished musician, Gary can also be seen performing around the country with his band Shove.