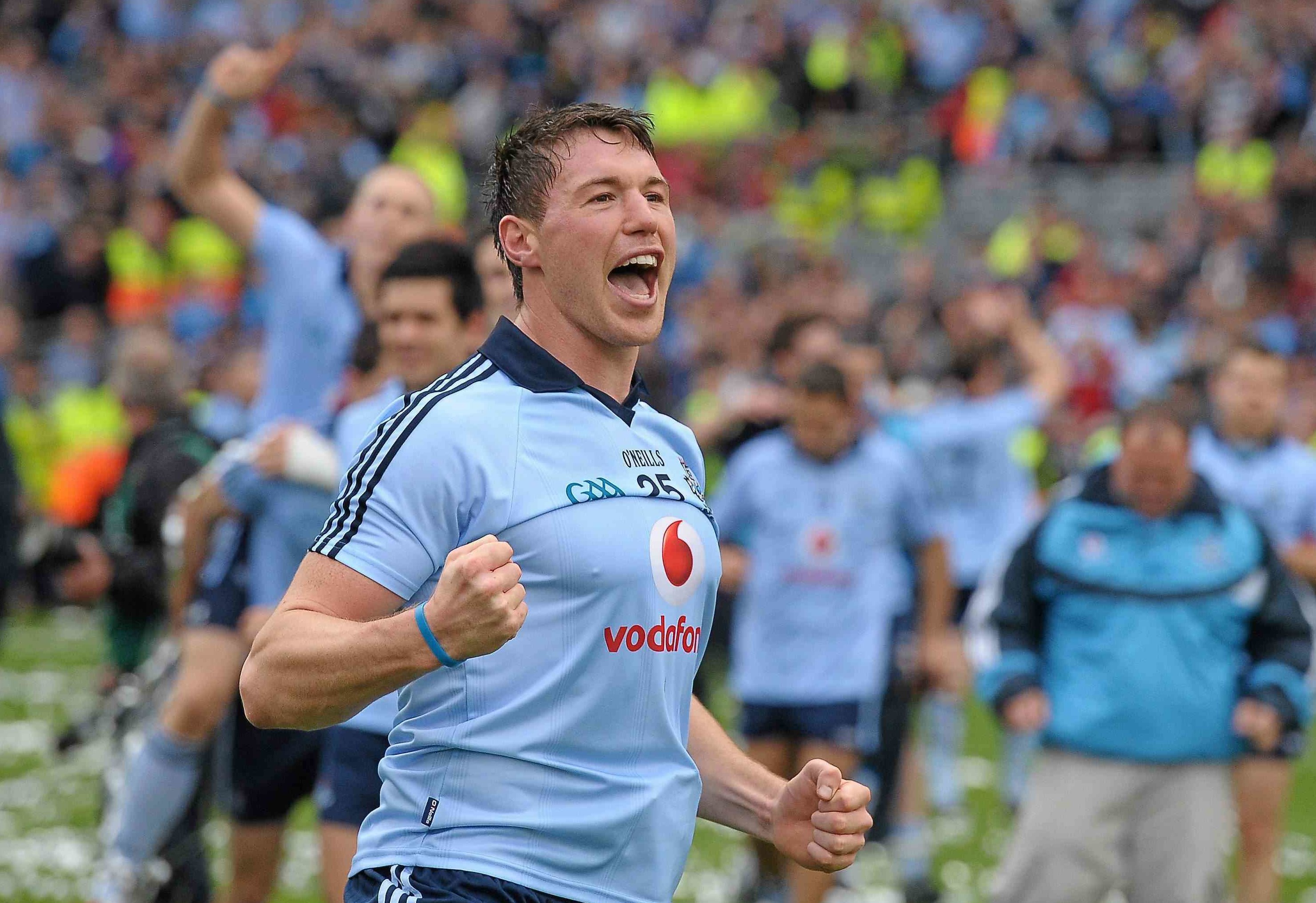 Eamon, who was brought onto the Dublin senior football team in 2005, has also won four Leinster medals.

These days, Eamon is making a name for himself as a club DJ, working in all the big clubs in Dublin – Copper Face Jacks, D2, The Wright Venue, The Grafton Lounge, Entourage, and also in New York, Boston and Cancun Mexico. He was resident DJ – “Fennell Fridays” – in Grafton Lounge last year.

He also works regularly as a presenter on Phantom 105.2, getting himself nominated for a “Best Newcomer” radio award in 2012.

In the commercial world, Eamon is the owner of Sole Sister Flats, a women’s beauty company that specialises in selling flat shoes that roll up and bend. The company launched in September 2012 and has since expanded it into shops, pharmacies and online shops.

To book Eamon for presenting or corporate events, contact events@talentbase.ie