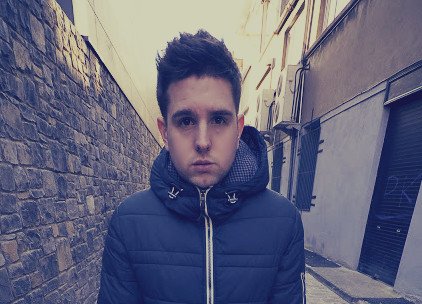 Radio and TV presenter Dave Cronin is one of the most exciting new voices of his generation.

A silver medallist in the “Best Newcomer” category in the PPI Radio Awards, Dave can be heard five days a week on the record-breaking station, Beat 102 103, where he now presents the flagship Beats Big Lunch.

Dave has shown he can grow audiences – with listeners increasing across Carlow, Kilkenny, Waterford, Wexford and South Tipperary.  Dave is responsible for over 22 hours of programming each week, all of which he both presents and produces.

In the advertising arena, he’s voiced campaigns on radio and television for Vision Express, Vodafone, TV3, Channel 4, The Apprentice, Diageo and SpunOut.ie