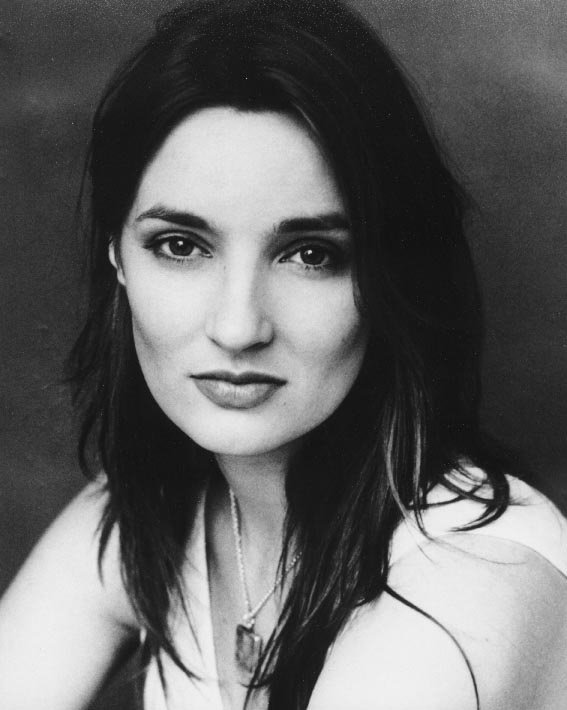 Best known for her long-running role in RTE’s Fair City series, Aisling O’Neill is a highly sought-after film, television and theatre actress. Trained at the Dublin School of Acting, Aisling comes from a well-known acting family, and had her first acting role as a baby in RTE’s legendary soap, The Riordans.

She has worked in Ireland, England and the U.S, starring in movies including Agnes Browne and The Accelerator.  Her theatre work includes roles in Dancing At Lughnasa, Waiting for Godot and The Playboy of the Western World.

Aisling has been a member of the Fair City cast for more than ten years, playing the role of the working-class mum, Carol.