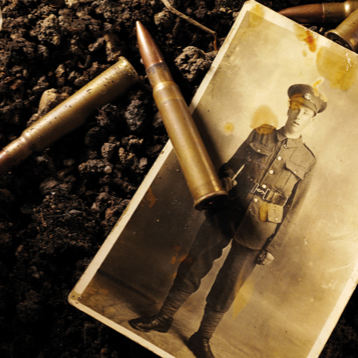 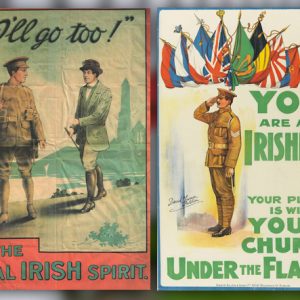 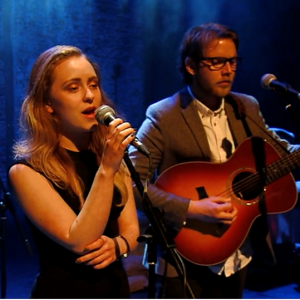 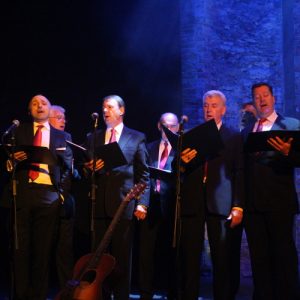 World War 1 (1914-1918) saw 210,000 Irishmen serving in the British forces. 35,000 Irish died. In these, the centenary years of The Great War, Pegasus and RTE broadcaster and historian Dr. Myles Dungan have joined forces to tour Ireland with two commemorative projects…

TalentBase will liaise with local libraries, heritage officers and local historians to tailor an event specifically to local requirements. We will offer a number of speakers skilled in communicating with non-specialist audiences. In an engaging and accessible fashion they will outline the issues and narratives of Irish involvement in World War 1.

Dr. Myles Dungan – ‘Lions, Donkeys and Paddies: The Irish Experience of the Great War’.
Myles presents The History Show on RTE Radio 1 and is the author of two works on Ireland and World War 1, Irish Voices From The Great War (1995) and They Shall Grow Not Old (1997).

Dr. Ciaran Wallace – ‘Keeping The Home Fires Burning: Civilian Life In Wartime Ireland’.
An academic and broadcaster, Ciaran is a social historian associated with Trinity College, Dublin. He featured prominently in the recent RTE Radio series on the 1913 Lockout.

John O’Keeffe – ‘Moral Insanity And The Great War: Bad Men In Good Jobs.’
A criminologist, broadcaster and journalist, John is an adjunct teaching fellow in the School of Psychology, Trinity College, Dublin and a regular contributor to TV and radio.

To complement our extensive day programme of talks, TalentBase also offers a separate evening of songs and stories – The Great War Roadshow!

Presented and produced by Myles Dungan, this stirring show tells the story of the music of the Great War – how and why the best-known songs came to be composed, who sang them, what the men in the trenches thought of them, and how they retaliated with music of their own.

The songs will be performed by The Brook Singers, with soloists Sadhbh Burt Fitzgerald, Jonathan Creasy and actor/tenor Brendan MacQuaile. The pianist is Ronan Murray.

The Roadshow has proved very popular, drawing large audiences at The Pavilion, Dun Laoghaire; The Waterford Royal; Draiocht, Blanchardstown; The Civic Theatre, Tallaght; and The Mill, Dundrum, along with venues in Cavan, Monaghan and Meath, amongst others.

For further information, please check out our dedicated website…

“The Great War Roadshow offers a unique perspective on WW1 combining a series of incisive lectures with a highly entertaining evening of music and song. Not to be missed.”

“The Great War Roadshow was a tremendous success in Cavan. Lectures were delivered in a very professional manner and provided knowledge, information and entertainment in equal measure. The musical evening in the Town Hall was a fitting finale to the event and many patrons hoped that the show would be repeated in neighbouring counties. Songs and music were performed by artists whose enthusiasm was infectious. Myles Dungan did trojan work as co-ordinator and his energy never flagged from 10am to 10pm. The Roadshow commemorates the Great War in a fitting and enjoyable manner and is well worth going to see.”

“RTE presenter Myles Dungan brought his entertaining and informative Great War Roadshow to the Waterford Theatre Royal and commemorated, in song and story, aspects of that ‘war to end all wars’.  His programme notes were an ammunition case of interesting facts and he delivered introductions with wit and irony… He was joined by the excellent Brook Singers… the actor/singer Brendan MacQuaile added a dramatic touch and Jonathan Creasy and Sadhbh Burt Fitzgerald brought rap and youth to the stage.”