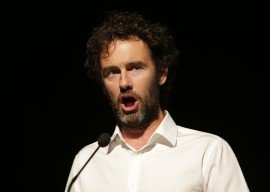 INTERNATIONAL singing stars Lisa Lambe and Matt Gilsenan made a triumphant return to the Dublin stage in October.

Sharing a stage together for the first time, the singers won a standing ovation from the audience at  the Civic Theatre.

The former Celtic Woman star and the Celtic Tenors showman, both fresh from international tours, joined forces for the Dublin premiere of Myles Dungan’s new 1916 show – The Count, The Countess & The Tommy – which centres on the life and music of the celebrated Irish tenor Count John McCormack.

The Count, The Countess & The Tommy was hosted by South Dublin County Council, as part of the Red Line Book Festival, and a continuing programme of events to commemorate Easter 1916.

The show, written specially for the 1916 commemorations by RTE historian and broadcaster Myles Dungan, is a blend of song and drama, featuring the music, not just of McCormack, but also Lena Ford, Ivor Novello, Stanley Kirkby and George M. Cohan. Produced by Pegasus Consulting, the promoters behind The Great War Roadshow and The Fighting Irish, the Civic performance featured headline acts including… 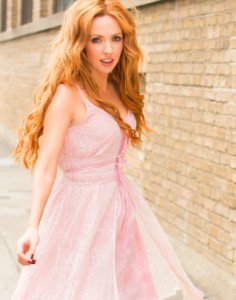 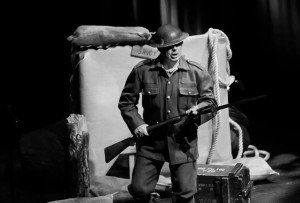 The Count, The Countess & The Tommy is a centrepiece of broadcaster Myles Dungan’s Paths To Freedom roadshow project, a unique package of lectures, presentations and shows remembering the Rising, one hundred years on.  It is currently on a nationwide tour. For more information, complimentary cast photos & to arrange interviews – info@pegasusconsulting.ie