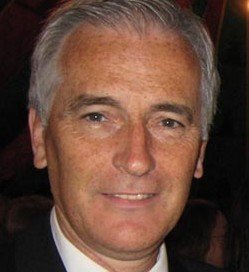 Myles Dungan is one of Ireland s best-known and most respected broadcasters. A frontline RTE presenter, he has been hosting current affairs, arts and sports programmes on both radio and television for more than two decades. A Fulbright scholar, educated at UCD and the University of California, Berkeley, he is the author of 11 books, […] 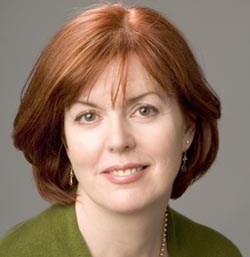 Brenda Power is a broadcaster and journalist. She has worked in both television and radio, presented her own shows on RTE Radio 1 and Newstalk Radio, as well as presenting CrimeCall on RTE 1 TV and working as a presenter/reporter on Would You Believe. Her book, The Noughties – From Glitz to Gloom, was a […] 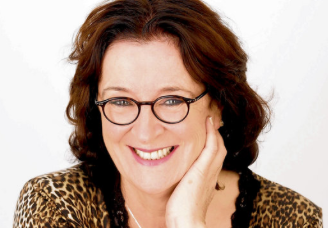 Marie Louise is a broadcaster, writer and lecturer, best known for her work with BBC and RTE. She has lectured extensively in Ireland, Europe and the USA in education, Irish drama, Irish culture and language, and is a noted after dinner speaker. She has also acted as Master of Ceremonies for many national and international […] 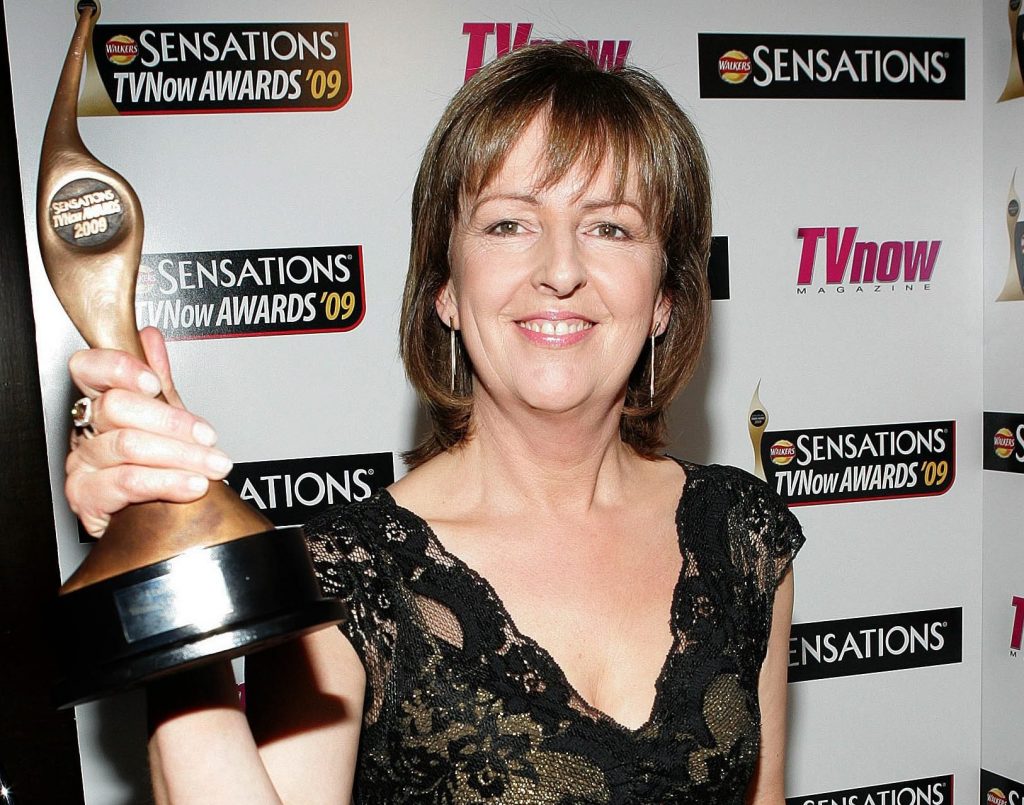 Weather forecaster Evelyn Cusack is Deputy Head of Forecasting with Met Eireann. A regular on RTE, and a viewers’ favourite, Evelyn has a BSc from UCD in Physics and Maths and an MSc in Physics. Evelyn also teaches forecasting at UCD, the only Irish university offering an MSc in Meteorology. Evelyn, as Secretary of the […] 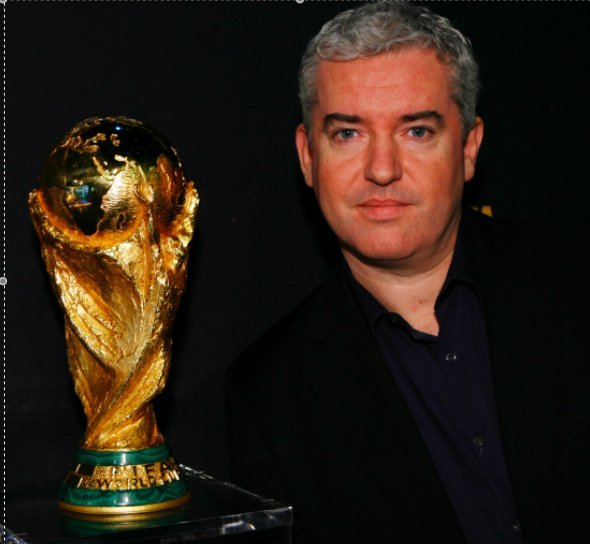 Con Murphy is one of Ireland’s best-known broadcasters. The former presenter of Crimecall and Monday Night Soccer, on RTE TV, he was also the voice of weekend sport on RTE Radio for many years. After 20 years with the national broadcaster, Con is now concentrating on his new production company, Murphy Media, which has a […] 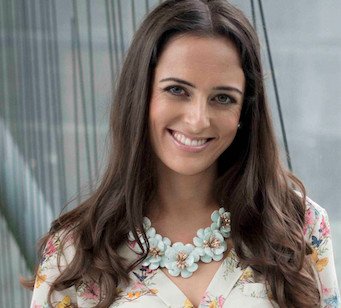 Rosin Ni Thomain is the presenter of the new RTE TV series, “Sisters Of Science”. The bi-lingual star, a familiar face to visitors to the Young Scientist Exhibition, will front “Deirfiracha na hEolaochta” (Sisters of Science), a four-part documentary series for RTE1 which looks at the inspirational stories of four pioneering Irish women who made […] 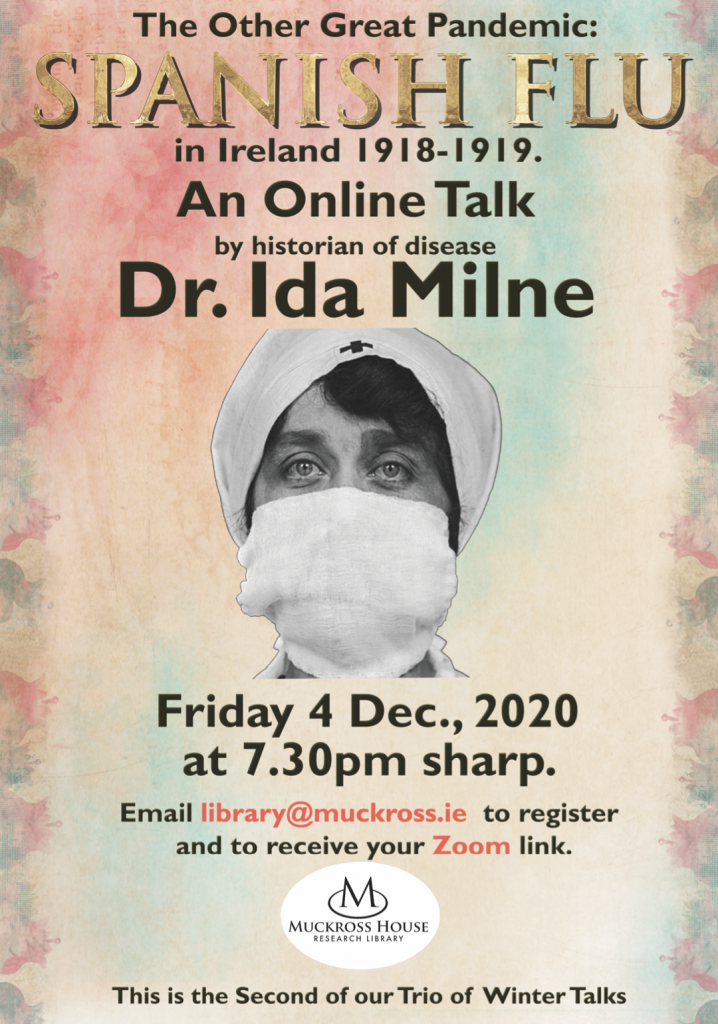 .   Historic Muckross House, Killarney, is to host online lectures from this year’s History Roadshow. Authors Myles Dungan, Ida Milne and Liz Gillis will give a series of Zoom lectures, starting in late November. Myles Dungan The War In The Shadows, Friday November 27 Ida Milne The other great pandemic: Spanish flu in Ireland […] 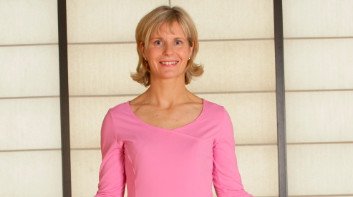 Colette O’Flynn, B. Physio, (Hons), M.I.S.C.P., Lic. Ac., is one of Ireland’s best-known health and fitness professionals – featuring on RTE television, and in the national press. She works with some of the most prestigious companies in the country, including the ESB, Irish Life, SureSkills and Cooney Carey. A chartered physiotherapist by profession, Colette was […]