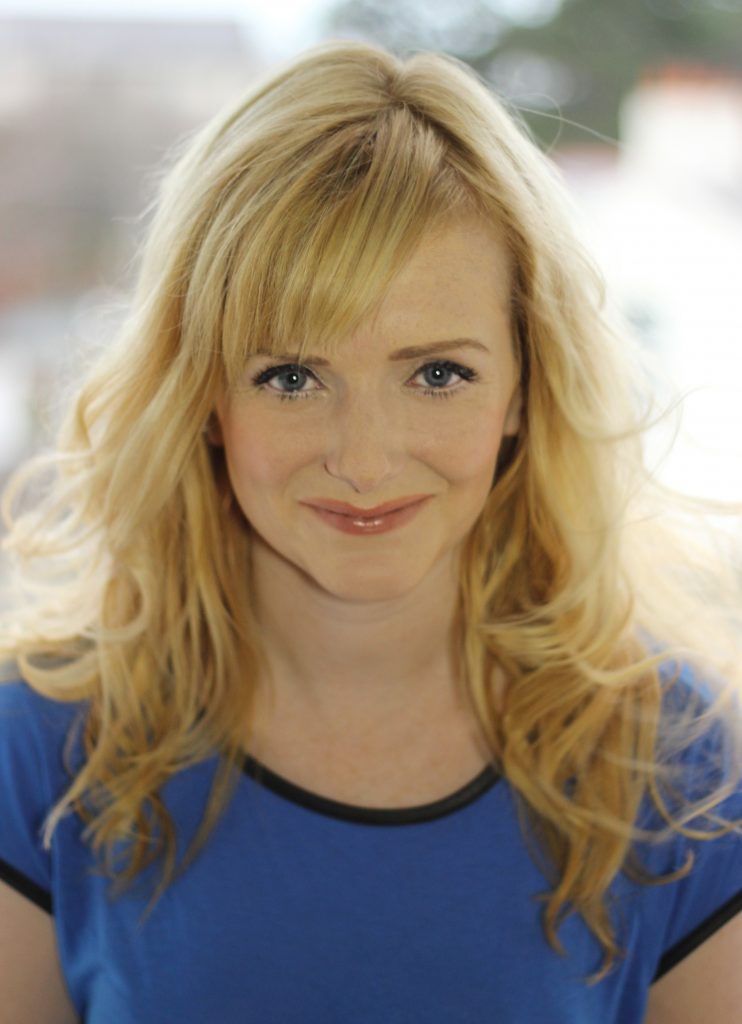 SO you want to make a corporate video Of course you do. Corporate videos are the business equivalent of movie trailers – they help get the message out there that your company is open, relevant, and ready for business. Studies show that adding video to your website dramatically improves the volume and quality of traffic […] 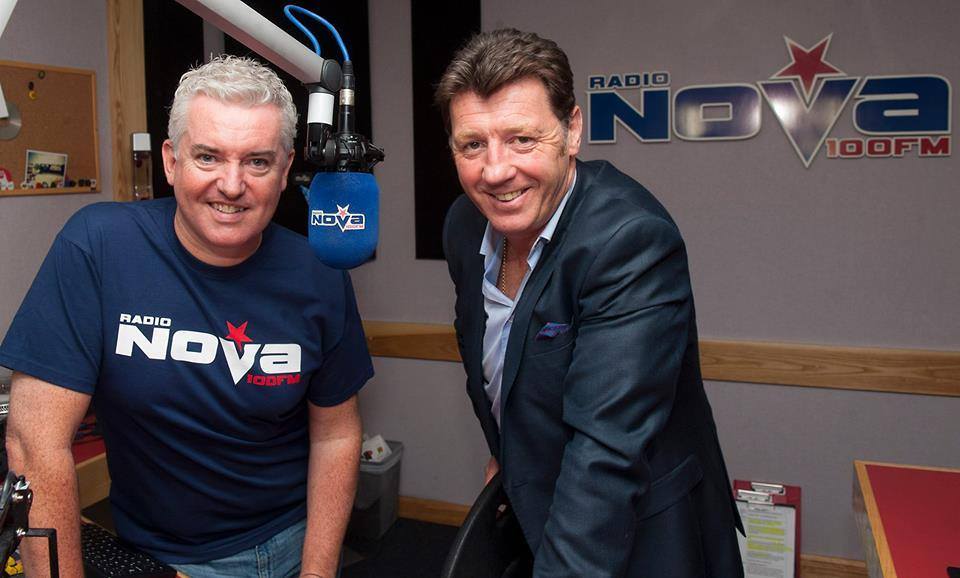 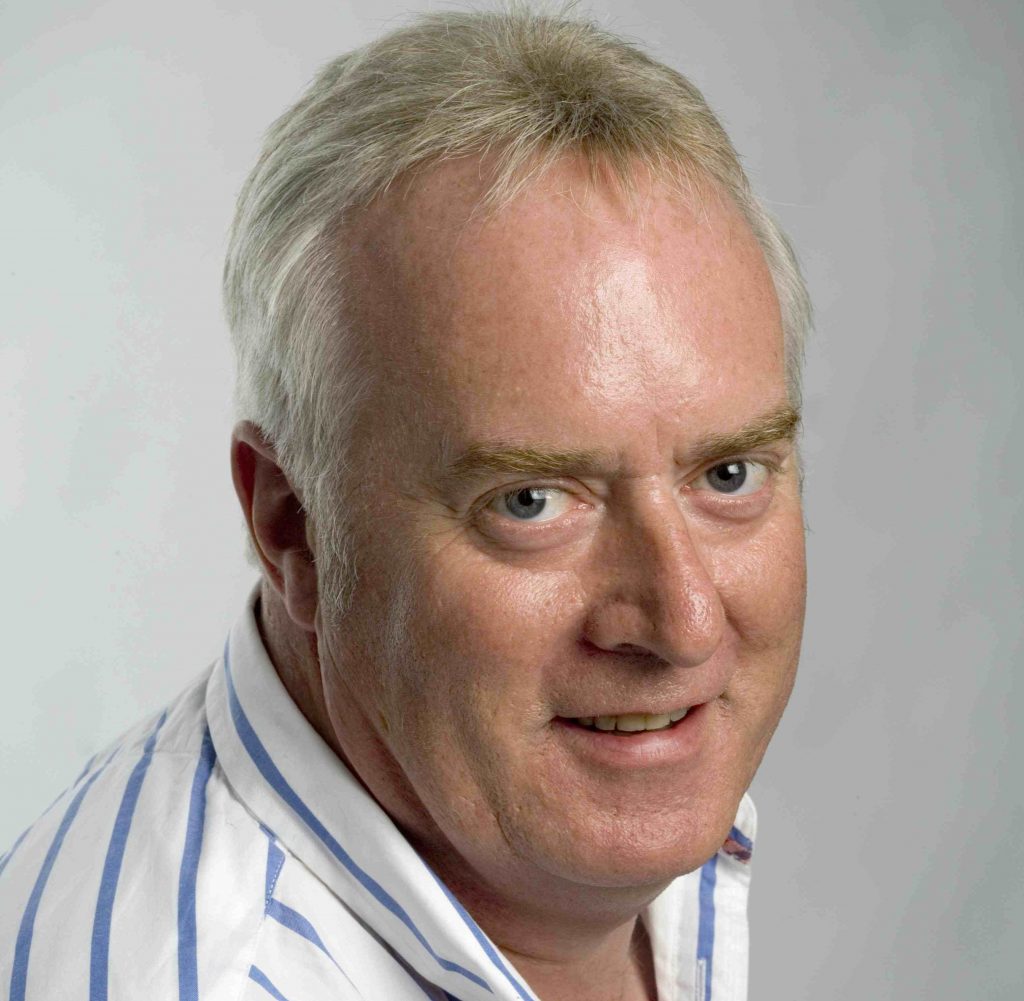 LEADING sports commentator John Kenny is to go “Down Under” to cover the upcoming Cricket World Cup. The RTE man, known for his work on all sports across TV and radio, is to join the BBC’s commentary team for the 2015 ICC Cricket World Cup, jointly hosted by Australia and New Zealand, which will take […]

Son of “The Celtic Warrior” to fight in London’s O2…

BOXER Steve Collins Jnr. will have his next fight at the O2 in London this month, it has been announced. Steve, son of Steve Collins, the former WBO middleweight and super-middleweight champion, will fight on the same card as Chris Eubank Junior, son of his dad’s greatest rival. Steve has been talking to The 42… […] 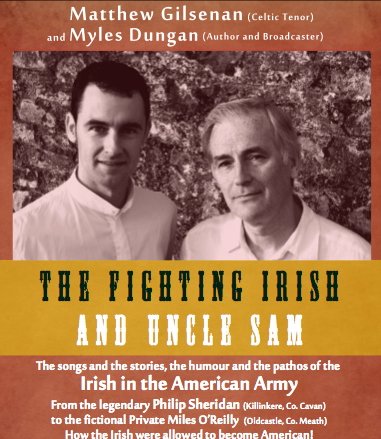 The Fighting Irish – 2015   Are you planning a county event, festival or open day in 2015 Are you looking for ideas for heritage, educational, cultural or historic open days If so, perhaps Pegasus Consulting can help you…   Soldiers Are We So begins the chorus of our national anthem, Amhr n na bhFiann. […] 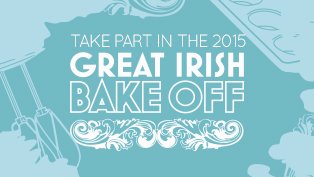