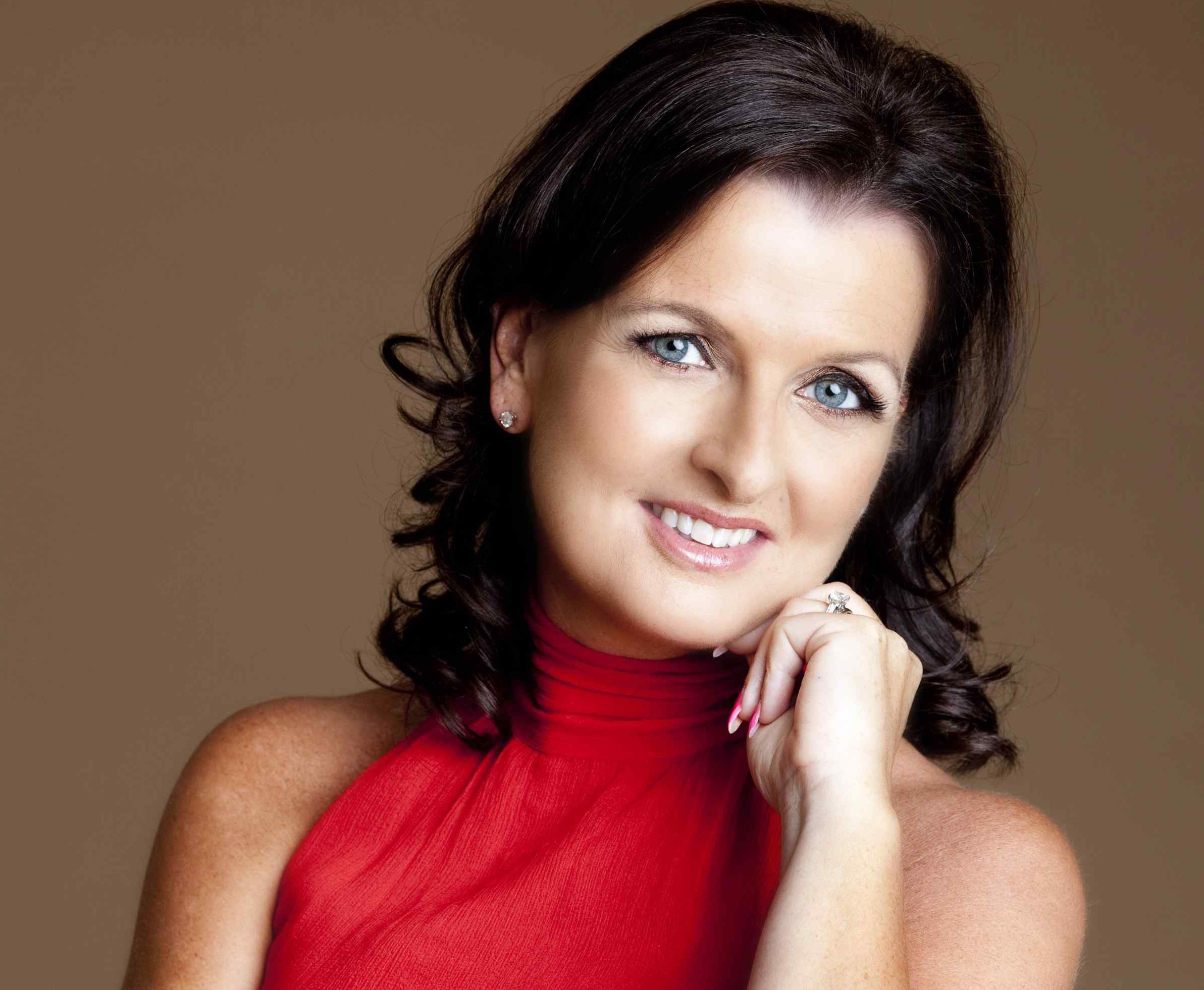 Yvonne Joye is an author and journalist, contributing to The Irish Independent, The Examiner, The Sunday World and the Daily Mirror.  She is also a weekly columnist with The Kerryman, penning the unique column – the “Joyes of Life”.  In addition, she is a broadcaster and regular contributor to “The Morning Show” (TV3) TVAM (TV3), Midday (TV3) and Today (RTE).

Her first book, (non-fiction) Ten Fingers and Ten Toes was published in 2010 and featured in the Dublin Book Festival of 2011 as well as being featured on the Ryan Tubridy Show. She has just released her second book (non-fiction) An Inconvenient Year which was launched by Aine Lawlor, and featured on RTE TV. It is a book that has garnered much media attention and is currently cited on the Bord Gais Energy Bookclub as recommended reading.

Yvonne, who is originally from Cork, graduated from UCC in 1990 with a BA in German and Sociology. She worked in the financial services sector for several years working at senior level in risk management and HSBC Bank. From 2005 to 2010 she worked in event management.

She also works as an after dinner speaker and was an invited speaker at the recent ladies lunch for the Marie Keating Foundation and the GSK medical media awards.