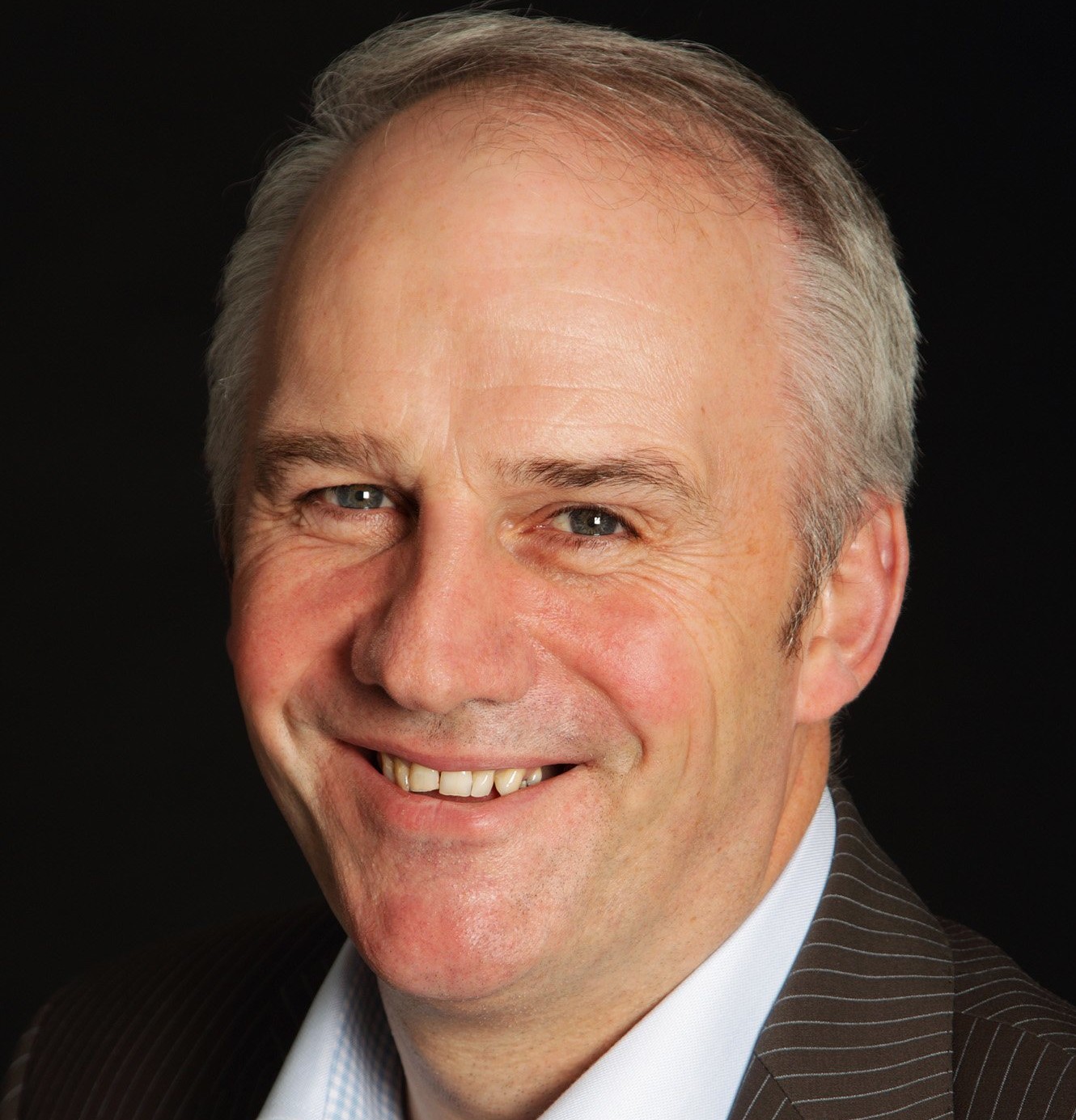 Tim, a former Irish basketball captain, and multi-capped international, is the voice of basketball on the national broadcaster, famed for his knowledgeable and enthusiastic commentaries, punctuated by his catchphrase “Downnnn-townnn!”  He has been RTE’s main basketball commentator/analyst for more than two decades.

A former senior international basketball player and coach with 103 playing international caps, 58 of which were as captain at World, Olympic and European Championships, Tim has won every club honour in the game.

The Corkman came to international prominence during the 2012 Olympic Games in London – with one of America’s top sports sites,Grantland, stating:  “This Irish TV Announcer Needs to Start Calling NBA Games Immediately.”

Tim was RTE’s main live commentator for basketball at the Olympic games of London, Beijing and Athens.  In addition, Tim was also a live on course golf commentator for RTE radio at the 2006 Ryder Cup at the K Club in Dublin, and numerous European and Irish Open golf events.  He has also worked as a GAA commentator on TV for the RTE Sunday games in both hurling and football.

Timmy is a former sports columnist with The Westmeath Independent.

Tim, who has also held several senior positions in banking and finance, is particularly sought-after as an after-dinner speaker and MC. He has performed as compere, Master of Ceremonies, and delivered business presentations, motivational talks and after dinner speaking engagements for many business and sporting organisations.