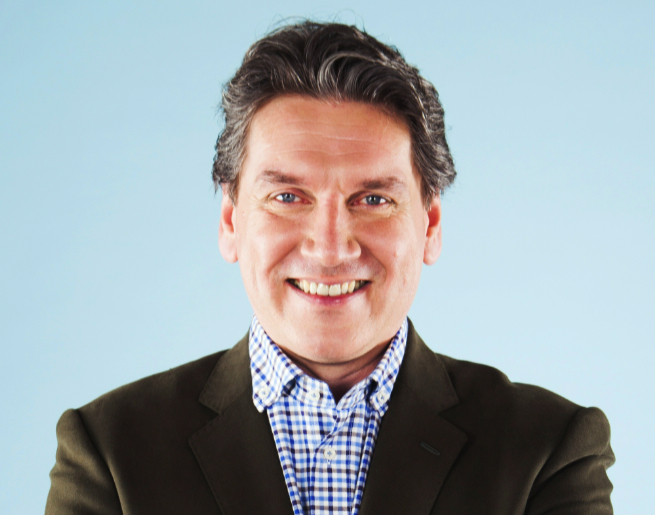 He has also hosted public interviews with figures in both the national and international arts world.

The Monaghan man, a former actor, has been working with RTÉ Radio since 2000 and has previously guest presented The Arts Show, Spirit Moves and Rattlebag. He has also produced, written and presented several series for Radio 1. Before that, he worked with RTÉ Lyric Fm, presenting programmes including Lyric Breakfast, Lunchtime Choice, Lyric Pitch and CultureFile.

He recently presented the documentary Soul of Ireland for BBC Radio 4.

He regularly hosts concerts and events at major venues around the country (NCH, Áras an Uachtarán, Cork City Hall, University of Limerick) and was widely praised for his role as MC at the State Banquet in Dublin Castle during the visit of Queen Elizabeth II to Ireland in 2011.

Seán previously worked as an actor, appearing at the Abbey, Peacock and Gate Theatres and with many important independent companies including Rough Magic, Druid and Field Day in Ireland, and at the Royal Court, National, Donmar Warehouse and Tricycle theatres in London.