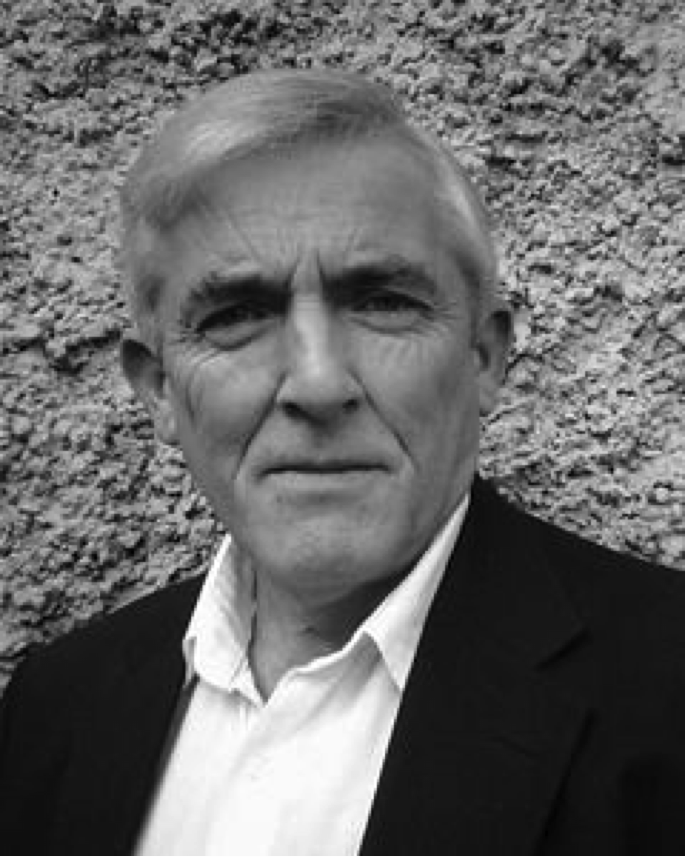 Pat Ainscough is one of Ireland’s best-known character actors, best known for his work on RTE, BBC & ITV TV.  His impressive list of credits include Glenroe, Upwardly Mobile and Fair City. Pat has also appeared in the BBC’s The Ambassador and ITV’s The Governor and has worked with some of Ireland’s leading directors from Kevin Liddy and Ciaran Donnelly to Mark O’Connor. His film credits include David Blair’s Vicious Circle, Mystics and Rupert Wyatt’s The Escapist.