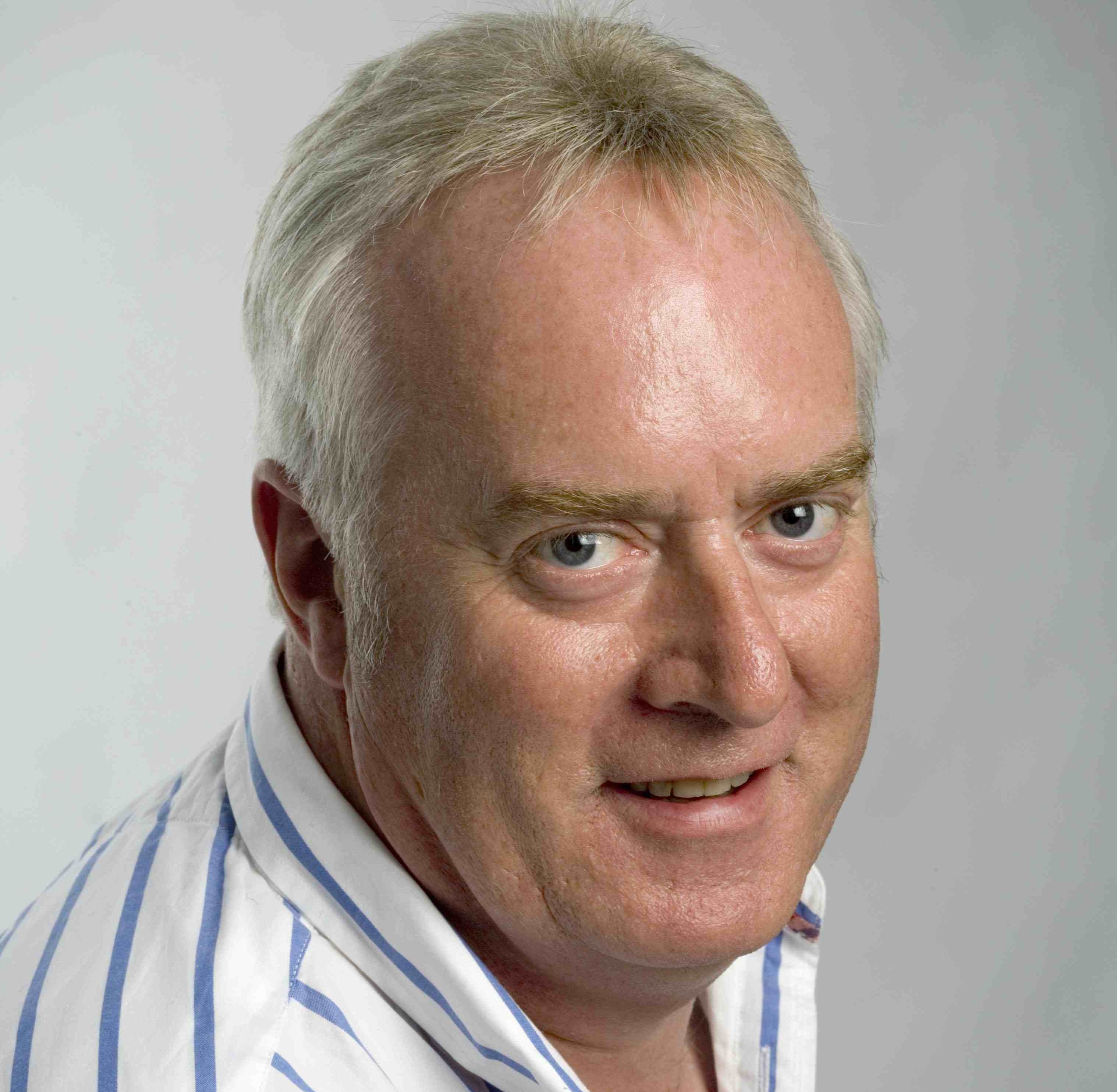 A presenter, commentator and reporter, John Kenny has been working with RTE Radio and TV since the late 1980s.

Best known as the presenter of Saturday Sport, and Sport at Seven, on RTE Radio One, John has also hosted RTE Radio’s coverage of the Soccer World Cup plus racing coverage at Cheltenham and Punchestown.

He has also worked as a cricket commentator for BBC Radio 4’s legendary Test Match Special at two world cups.

He has also worked on a number of high-profile RTE Radio projects including ‘The High Atlas Challenge’, ‘The Olympic Years’, ‘The Classic World Cup’, ‘We’ve got a Game to win – The Story of Euro 88’ and ‘The Dirty Dozen – Ireland’s Motorsport Legends’.

His documentary ‘Heroes of the Caribbean’ was a winner at the 2011 New York Radio Festival Awards.

On RTE TV John Kenny is the Olympic Games Swimming Commentator and is also an integral part of Premier Soccer Saturday Monday Night Football and Champions League as a football commentator/Reporter.

Away from broadcasting he works as a concert promoter, promoting world music artists such as Juan Martin, Ross Daly and the Brodsky Quartet.

He has also been PR consultant for Top Gear LIVE in Ireland and Bavaria City Racing in Dublin.