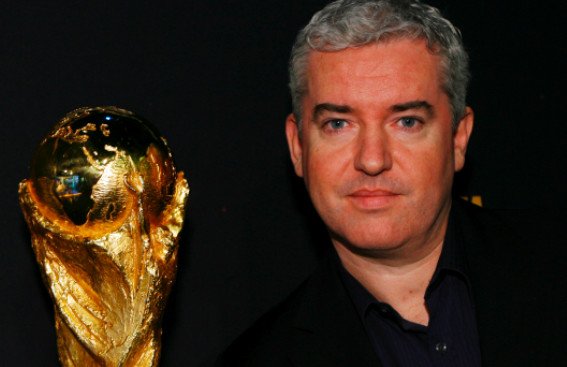 Con Murphy is one of Ireland’s best-known broadcasters.  The former presenter of Crimecall and Monday Night Soccer, on RTE TV, he was also the voice of weekend sport on RTE Radio for many years.

After 20 years with the national broadcaster, Con is now concentrating on his new production company, Murphy Media, which has a number of broadcast projects in development.  He is to be represented by TalentBase.