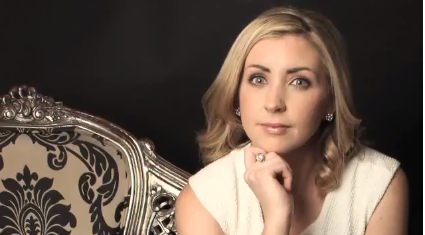 Brid Deery is best known as a presenter of motorsport television programmes, broadcast on TV3, TG4 and Sky Sports.

She can currently be seen as the anchor presenter of Special Stage Rally Review, a British motorsports programme covering the British Asphalt Rally Championship and various events all across the UK and Ireland.

Prviously, Brid presented a car show for TG4, and has also hosted various corporate productions, including a DVD How To Pass Your Driving Test.

She also works as a freelance for RTE, most recently acting as interviewer at the Tri-Athlone triathlon event, where she interviewed president Mary Mc Aleese.