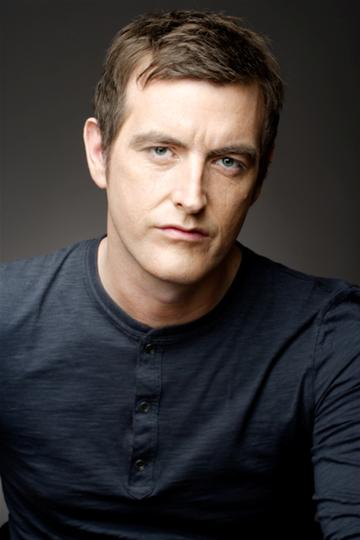 Anthony Murphy is one of Ireland’s most talented screen actors, with a starring role in TV’s Fair City.

He has starred in numerous feature films, including Charlie Casanova, Dawn of the Dragonslayer, Dark by Noon, The Late Men, and also short films such as Shrinking Woody Allen, The Line, Talent.

On TV, he has appeared in Fair City, Death or Canada and On God’s Mission.

His commercials include Kerrygold’s The Butterman and the Guinness ad The Hurler.