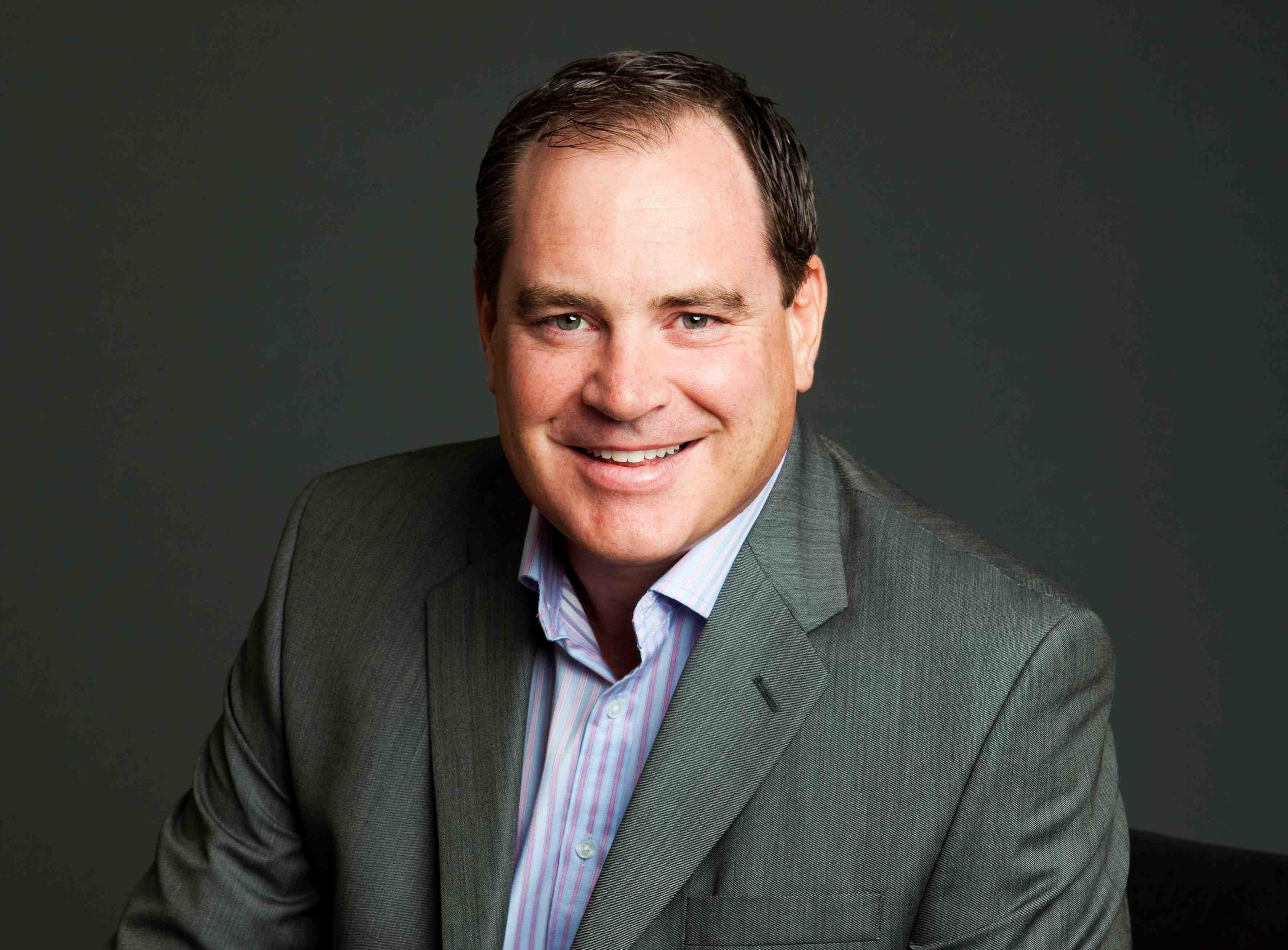 Alan, a household name with a wealth of experience in media and communications, has been the face of TV3 news since 1998, fronting major news events at home and abroad, including…

Alan has also been involved in the station’s development, production and presentation of specialist news programmes – including The Rise of Gun Crime in Ireland and Election Special.

Before joining TV3, Alan was, from 1997-1998, the Editor-in-Chief of Independent Network News. INN was a national independent new agency established to provide news and current affairs output to independent radio stations in Ireland.

Prior to that (1989 – 1997), he was News Editor and Head of Programming at Clare FM, a leading independent radio station in Ireland.