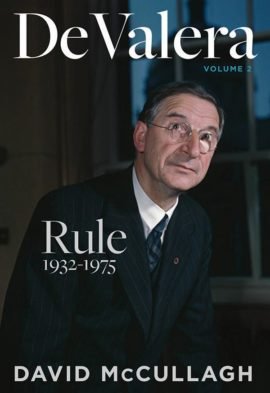 Pegasus Consulting is delighted to announce that the special guest on our history roadshow this year will be David McCullagh, the RTE Prime Time presenter, and the author of one of the best-selling books over Christmas – De Valera: Rule: 1932–1975.

It’s exactly 100 years ago since Éamon de Valera was elected as President, Constance Markievicz became the first female Cabinet Minister in Western Europe and the first shots of the Irish War of Independence were fired. In commemoration of these historic developments, Dr. Myles Dungan, Dr McCullagh and a team of Ireland’s most sought-after historians is offering libraries, county councils, country houses, history groups and festivals a unique package of lectures and presentations on how the 1920s set the tone for the Ireland of Magdalene laundries, mass emigration, and the dominance of two identical right wing parties.

Authors Turtle Bunbury, Liz Gillis, Sinéad McCoole, Dr. Kate O’Malley, Damian Shiels and Ian Kenneally, and Catriona Crowe, former Head of Special Projects at the National Archives of Ireland, will be among the other key contributors.

De Valera & The First Dáil is a one-day series of expert talks – with both a national and local emphasis. The roadshow can be a standalone event, or the perfect complement if you’re thinking about a county event, anniversary or exhibition. 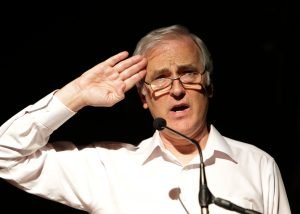 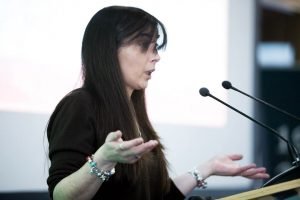 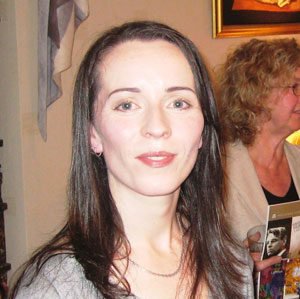 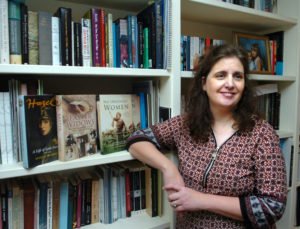 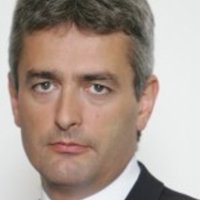